To connect the areas of Ujbuda and Csepel in the south of the city, the government of Budapest makes some competition to build another new bridge.

Assume this going to be another landmark in Budapest, the Dutch studio UNStudio stand out from all of the design won this competition. 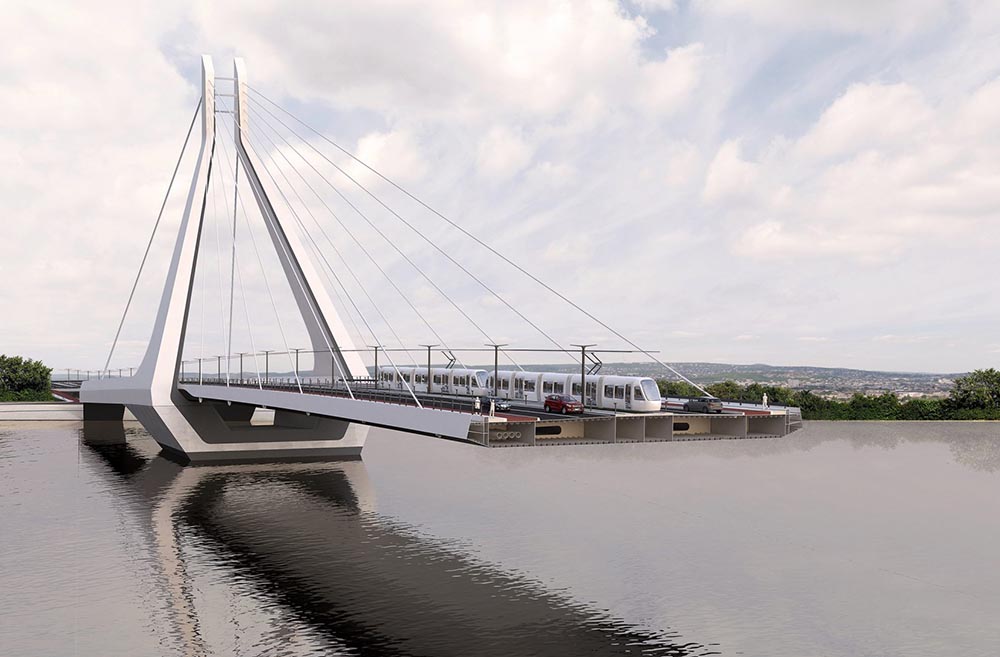 
There were 17 teams also entered the competition, with the different and amazing idea.  But UNStudio’s blueprint shows livable, strong and mordent image to reflect a new era of Budapest. It is really important for a nice bridge and brings the chill out environment around. That’s are what we need to live in the city.

This design creates a road for the car, tram, cycle and for a pedestrian to cross the Danube river. This design support with four carriageways to make sure it will be enough to load everyday traffic for Budapest. Is also a very important construct to develop the south of Budapest.

The special design of the bridge is the cable-stayed structure. With the main span of 220meters between two 93-meter-tall triangular-shaped pylons.
It was essential that the bridge would be in harmony with Budapest – which owes much of its configuration to the surrounding landscape – and its future vision. It was also important that the bridge enables unobstructed views below and above the bridge deck. We wanted it to operate as a clear gateway to the city, like an inviting gesture of hands. 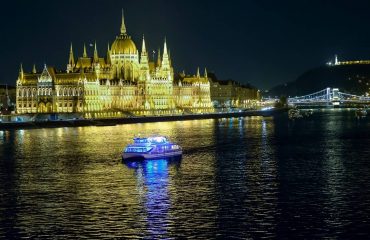 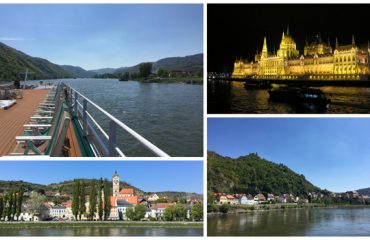