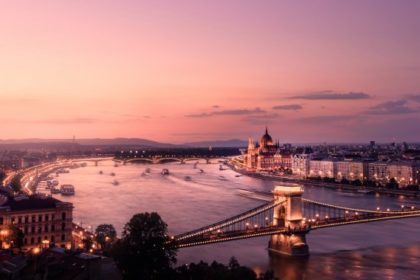 Do you consider April the most capricious among the months? Well, think it over again, as August weather also likes surprising people. The last month of the summer is said to be hot and dry, even drought isn’t a rare phenomenon. On the other hand, the weather can become easily rainy at this time of the year, so it’s worth listening to the weather forecast. If you like taking photos, we recommend trying to immortalize the dew on the plants in the very early hours. It’s an enchanting vision! 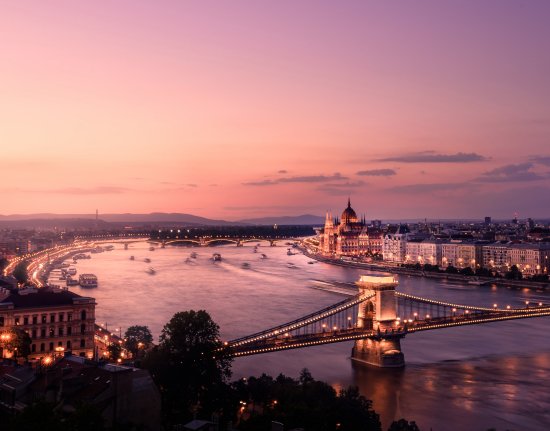 If the weather Budapest makes it possible, it’s worth making outdoor programs with the children before the summer holiday ends. Parks in the capital city are wonderful and the hot hours are more bearable under the trees. So visit the Gellért Hill, the City Park (in Hungarian it’s called Városliget), or the Margaret Island. Tourists who prefer extreme and exciting ways of making tours can try the segway. This funny self-balancing vehicle has two wheels and it can be used since 2001. If you keep the rules and wear the helmet, it’s absolutely safe!

The Roman Beach which is beside the Danube is also promising. It’s much more than a traditional sandy beach. For example, fishing is allowed. Moreover, there are many trees that make the air fresh and cooler than in the crowded center of the city. Besides Hungarian beach food such as hack & chips, international courses e.g. Serbian dishes are also sold.

Sziget Festival which is considered the queen of Hungarian music festivals is organized in August. The predecessor was in 1980 but it wasn’t a real festival yet. Music-fans had to wait more than a decade but since 1993, they can enjoy the festival every year. Both foreign and Hungarian singers and music groups appear on the program.

Evenings in August are mostly pleasant; they are usually comfortably warm. If you’re lucky, you receive some gentle breeze beside the last beams of the sun. If you need a little silent relaxation, you can have a nice glass of beer in a pub or ruin bar in Budapest. This latter type is very popular, especially among Hungarian youngsters and foreign tourists. The oldest ruin bar is called Szimpla (Simple), but it’s not a simple pub: it offers special fairs such as a flea market for bikers in each month. And the specialties of the place can be bought in a small shop opposite the bar.

Are you longing for something more special? If so, book a luxurious dinner cruise with piano music or traditional folklore show on the River Danube. This kind of program unites three pleasures itself: you can adore the most imposing historical buildings of Budapest from the board, taste high-quality food and drinks, and enjoy music and/ or dance programs. Special sunset-cruises are also available: they are shorter (last for an hour) and contain no extra programs. Seeing the Hungarian capital city in the lights of the sunset is a priceless and lifelong experience!

The Hungarians celebrate one of their national holidays on the 20th of August. On this day, they remember their first king who founded the state around 1000. He was King Stephen I and in the 11th century he was canonized. 20th of August is also the holiday of the new bread. So many historical, religious, or folk programs and ceremonies are organized. It’s worth visiting the traditional crowning jewels including the Holy Crown in the House of the Parliament, but the procession of the Saint Right Hand (it’s a relic of the first saint Hungarian king) or the ceremonial raising of the Hungarian flag followed by the military officers’ inauguration in the morning is also promising. Besides these events, you can also visit fairs where high-quality craftworks and Hungarian food and drinks are sold. The day ends with amazing fireworks which you can also see from a board of a ship or boat if you join one of our dinner cruises. 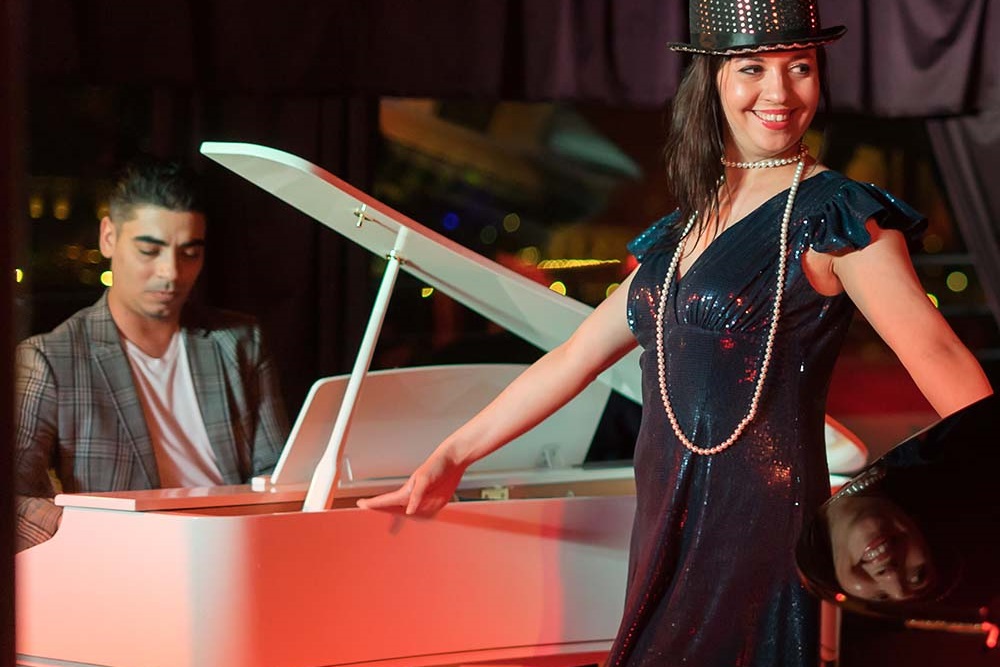 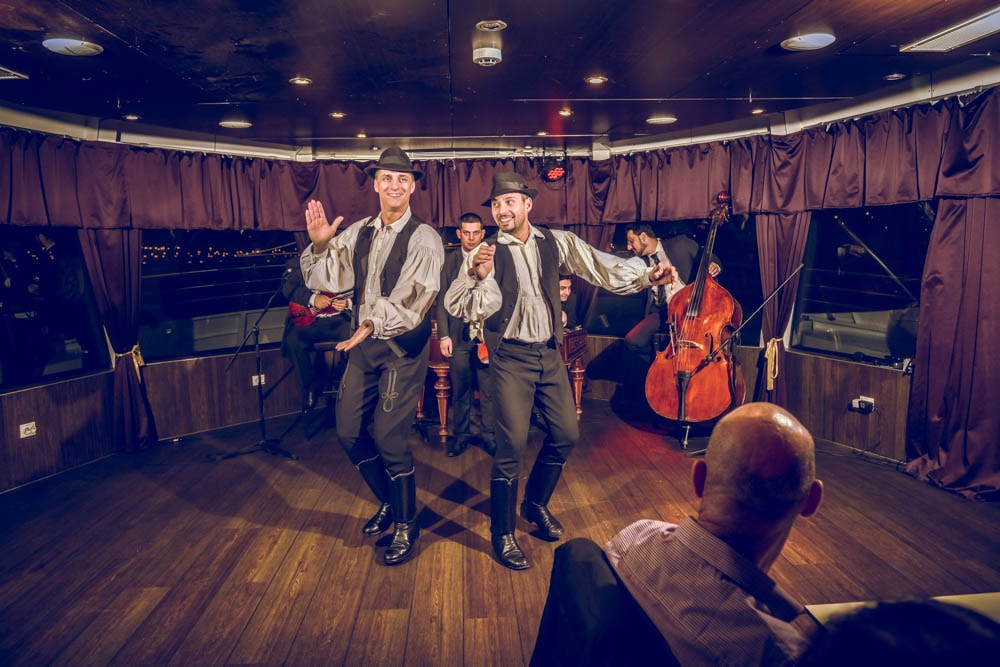 All in all, the last summer month offers several interesting activities for tourists. And, if you are in the Hungarian capital city – and Budapest weather also allows it – book a cruise! This program is an ideal choice for families, couples, or meetings of companies. It is a priceless adventure on an affordable price.