by iLoveBudapest / Saturday, 04 May 2019 / Published in Holidays in Hungary 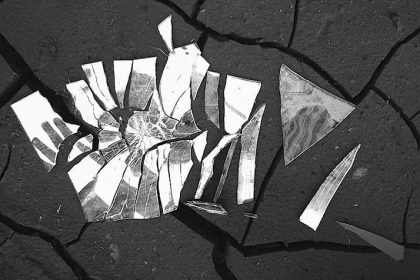 What brings good or bad luck in the Hungarian culture

It is a generally accepted fact today that all countries have their own traditions, habits, and superstitions. These believes typically have a colourful history, which is strongly connected to a given event that dates back centuries. It is widespread that superstitions can be legends, myths or different cases, which try to influence the choices you make.

Hungarian culture is famous for its national dishes and specialities, folklore costumes and music, habitual activities during holidays and there are some Hungarian superstitions related to these occasions.

Firstly, we own some so called “bad luck” superstitions, including a day, an animal or common thing, which is used during our weekdays. 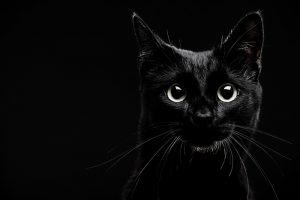 For example, when a black cat is crossing your path, a broken mirror, a broken glass, walking under a ladder, Friday 13, or spilled salt. These samples are typical and can be appeared in other cultures, but we have more special habits as well. 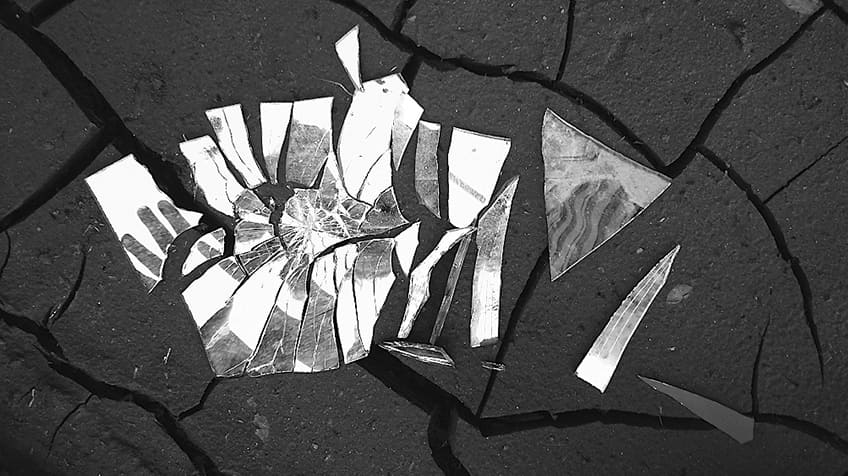 A fallen picture, clock, or mirror can be the symbol of death within your family. It is well-known when your left ear rings, you will hear good news, but if your right ear rings, you will hear bad news. The situation is similar to the left and right palm itches. Left means getting money, while right means spending money. Furthermore if your nose itches, you will be angry. We are also superstitious if we talk about animals. Killing a spider means bad luck, but if you let it alive, you will be favoured.

Before a significant event, we never say thank you for a “good luck” wish because it will not have an effect. These superstitions can be connected to  Christmas, or New Year’s Eve or  with the Hungarian cuisine as well. For example, it is characteristic for Hungarian people to eat distinct kinds of specialities like fish-soup or stuffed cabbage at Christmas but in general, one of the most popular soups in Hungary is the goulash. At New Year’s Eve, talking with a man first after midnight means good luck, while talking with a woman brings the opposite. As far as Hungarian culture is concerned, inhabitants have to be careful with what they eat. Fish or poultry are bad omens because luck swims or flies away from the house. Instead of these meats, we prefer to consume sausages or lentil soup which brings money or marriage to the house. 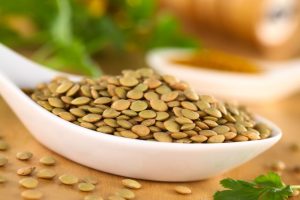 If you are a man, sprinkle or throw water on girls at Easter be a good sport. They get a little money, chocolate or painted eggs and chocolate bunnies in exchange for it. It is a Hungarian tradition to throw water or sprinkle perfume on women at Easter.
Hungary’s version of April Fool’s Day Hungarians call April 1 “Bolondok Napja”. Hungarians play little pranks and pull jokes on others, especially in the morning.

Secondly, we have many types of Hungarian superstitions, which have positive meanings. We maintain a lot of beloved traditions like Luca’s chair which means the shortest daytime and the longest night of the year. According to this myth, it was the day when people had to protect themselves against witches. Another superstition is when we see a shooting star. In this case, we think of something, hoping that it will come true. 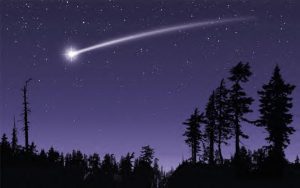 In addition, another typical superstition is when somebody puts his clothes upside-down, it brings good luck, toasting with beer brings the opposite, but a wish will come true if you meet a chimney sweeper. We also have some symbols of luckiness related to weddings. If a bride seats a baby boy onto her knee, she has a son first in her nearest future, but if she hugs a little girl, she will have a daughter. Seeing a wedding procession before the exact ceremony brings luck, but when the fiancé glimpses the wedding dress before the ceremony, the marriage will be sad and misfortunate.
All in all, there are hundreds of common superstitions all over Europe but all countries are famous for special believes and myths, which can be funny, frustrating, or difficult to understand. Despite these facts, these superstitions have the ability to create a better, more interesting and individual culture, and this shows that we have different nations. 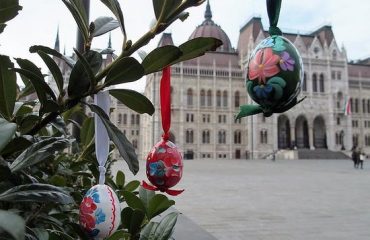 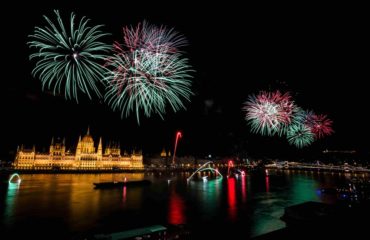 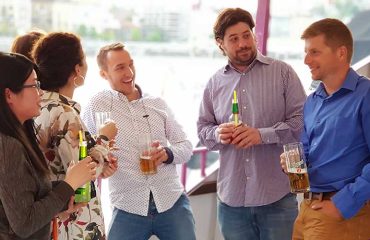